What a Crazy Language! 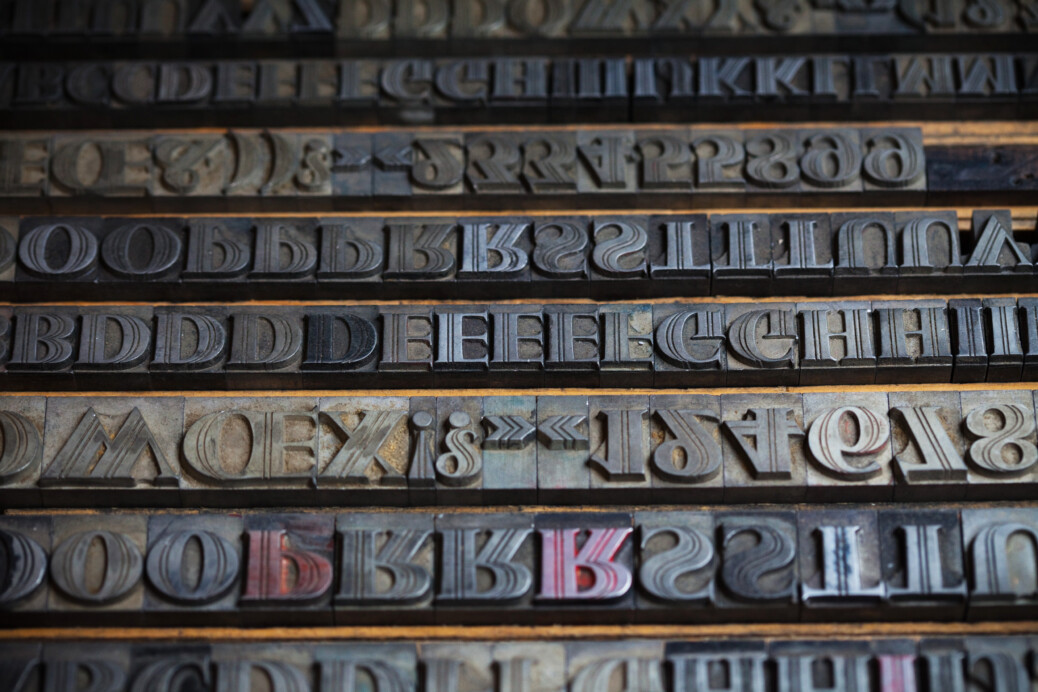 English is such a crazy language!

Have you ever heard someone say that?

Perhaps you’ve even thought it yourself when a student asked you why “said” isn’t spelled “sed” or why the first letter of “knife” or “knight” is not verbalized. English learners, in particular, are confused by these seemingly odd pieces of the language.

Although it won’t necessarily answer their questions, knowing the history of English can help assure students that English has a lot more regularity than it sometimes seems and even those strange pieces are not as random as they think!

You have likely heard of Old English (Beowulf, anyone?) or Middle English (Canterbury Tales), and even Modern English. The early part of our current Modern period goes all the way back to the time of Shakespeare. What’s often not known is how much the English language changed over this long period of time. This change was partly the result of multiple conquering invasions. The invention of the printing press was significant to language development, as were changes that came about for very practical reasons.

For example, when France invaded present day Great Britain, many French words were absorbed into English, creating separate terms for the animal in the barnyard (pig, cow – original English) compared to the meat on your plate (pork, beef – French).

One very practical change occurred when people stopped pronouncing the beginning sound in “knight” because it was simply too difficult to produce the voiceless, velar stop /k/, when followed by a nasal sound /n/. Struggling to produce sounds slows down communication, so people found a way to solve the problem! However, texts were already being printed by this time, so it wasn’t possible to change the spelling to match the new pronunciation. Thus, we inherited a silent /k/ at the beginning of several words.

If you’re a history buff or a language enthusiast, I recommend putting the series of videos below on your summer watch list. They include so much interesting information about how the English language began and the many influences over its development. The series is likely not something you would share with your students, but I am confident you will find helpful pieces of information with which to intrigue them!

Birth of a Language

The Battle for the Language of the Bible

The Earth, This Realm, This England

The Language of Empire