The Newcomers – A Resource Review 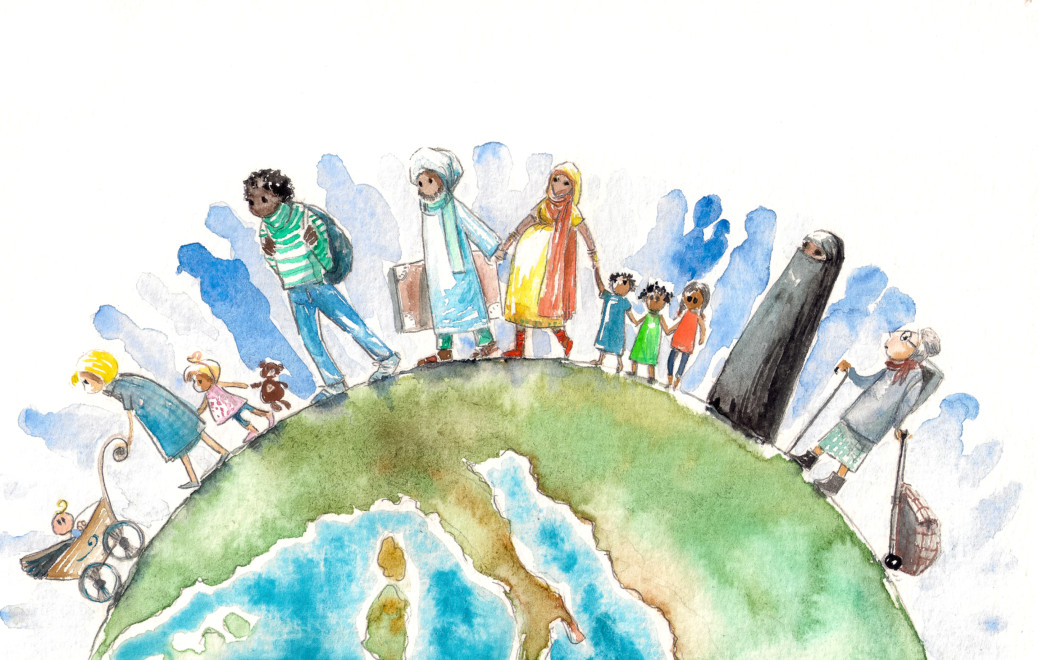 I had been teaching English learners for 11 years when I met a true newcomer for the first time. I found out Jeremy (a pseudonym) was joining our fifth grade class when the secretary called me to the office a few minutes before the school day began. She introduced me to Jeremy and his older cousin, who spoke a little English. I shook Jeremy’s hand, told him my name, and said it was nice to meet him.

His facial expression was as limp as his handshake.

No indication that he understood what I had said.

I later learned that Jeremy had been sent from his Asian home to live with relatives in our town so that he could have an American education. As I walked him to our classroom, I remember thinking that this was going to be one of my greatest challenges yet.

How would I communicate grade level content to him in a meaningful way while still addressing the needs of my other students? Much less, how could I understand the emotions of a young boy who was now living thousands of miles away from his immediate family?

If you have ever found yourself asking these questions, you need to read The Newcomers: Finding Refuge, Friendship, and Hope in an American Classroom by Helen Thorpe. Although a few teaching ideas are sprinkled throughout, pedagogy is not the focus of this text. Instead, the author provides a “fly-on-the-wall” account of the daily experiences of English learners who are new to the US. This perspective is insightful for any teacher of ELs.

For 18 months, journalist Helen Thorpe visited a high school class for newcomers in Denver. She spent much of the time observing the students, the teacher, and the interactions that occurred each day. However, she also got to know the students personally as they were drawn to her presence in the room. They peppered her with questions about her life and work and sought help in understanding confusing aspects of the English language. The students were refugees or immigrants and spoke multiple native languages. Some were able to communicate with each other through shared second languages as they worked together to learn a third – English.

Thorpe describes her thoughts and feelings about the school, the teacher, the class structure, and the students. Additionally, she weaves in stories of the students’ families learned through interviews with them outside of school. In these accounts, she gives journalistic facts of the families’ journeys to Denver. Many of the students had experienced trauma in their home countries, during their trek to the US, and even in their current situations. The narrative moves beyond details to convey the raw human emotion within which the facts exist.

Reading about the students’ experiences may or may not surprise you, but it will certainly make you more empathetic to the challenges newcomers face.  Middle or high school students who are former newcomers would likely see some of their story mirrored in this text.

My newcomer, Jeremy, was a young, quick learner from a privileged background. He picked up on English pretty quickly.

Although this may be the case for some newcomers in your classroom, others will have had more challenging journeys before you met them. Regardless, The Newcomers is worth your time.

Check out other Resources Recommended by Dr. Mooney.