Why Are Bilingual Students So Reluctant Using their Native Language? 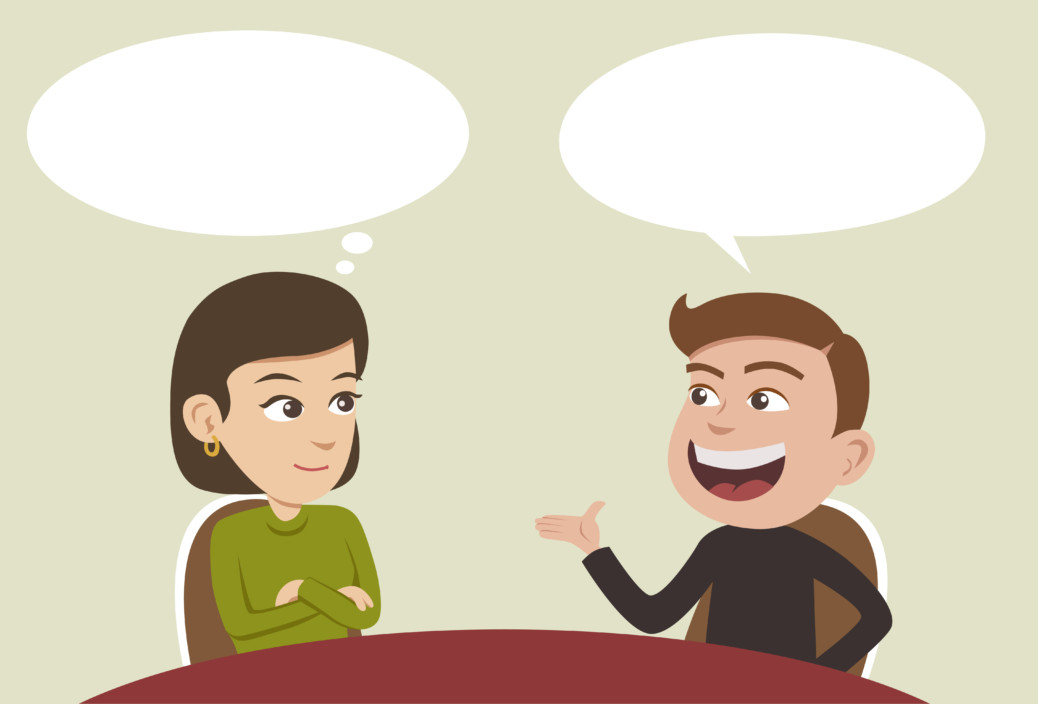 I have a couple of newcomers from the Marshall Islands in my class this year, and I don’t speak Marshallese. Thankfully, I have some other students who do! The problem is that when I’ve paired the bilingual students with the newcomers, the bilinguals seem reluctant to speak Marshallese. They almost seem bothered by it. I haven’t asked them to teach the newcomers, but just include them in small group discussions using their native language so the new students can better understand. Why do you think they’re so hesitant? Is there anything I can do?

Signed,
Curious about their reluctance

When bilingual students are reluctant to include newcomers, it’s always important to consider the reasons why. Common sense would say that in a language learning context, most people are willing, even eager, to speak with another person in their native language. However, there are a number of reasons why students may not follow this “common sense”.

Depending upon the age of your students, there could be typical student interaction issues at work, not related to language. Previously, I told you about Jeremy, the Asian newcomer who was in my 5th grade class. Jeremy knew almost no English, but I knew that another student in my class, Sarah, was bilingual in their native language, Korean. Unfortunately, Sarah REFUSED to say anything to Jeremy in Korean. She was a quiet student, but had always been very respectful and eager to please, so I was shocked when she seemingly ignored my request for her to explain something to Jeremy.

After several minutes of asking and waiting for her reply, I finally took them both into the hallway for a private conversation. I explained how much I needed her help and kept reducing the amount of information in my request. When I got to the most basic amount, she finally whispered a few words in Korean. I learned not to ask her to interpret anything unless there was no other way to get the information across!

In this case, I think Sarah’s reluctance had more to do with the fact that I was asking her to talk to a boy than anything else.

Your students may not want to speak Marshallese if other teachers have told them that speaking it during class is unacceptable. Even though there’s a lot research that says students learning in their native language (or at least processing content in it) is so beneficial, many teachers don’t allow students to do so. In some places, students are still actively punished for speaking anything other than English.

The year before I arrived at the school where Jeremy was my student, bilinguals were forbidden from speaking their native language – even during recess!

Figuring out who we are in relation to other people is an important part of growing up. This task is further complicated for those learning an additional language because the language, or languages, we speak form a foundational piece of our identity. We acknowledge this when we call ourselves native English speakers or native Marshallese speakers.

When native Marshallese speakers begin to learn English, they are no longer monolingual speakers. They are becoming bilingual, and this affects the way they see themselves and the way they are perceived by others. Their identity is changing.

The bilingual Marshallese students in your class may have consciously, or subconsciously, made the decision to fit in with their peers by speaking only English. After years of schooling where their native language was de-emphasized, they may not have learned the value of being bilingual. They may believe that if all of the teachers speak English, if all of the lessons are in English, and if almost all of their peers speak English, then English must be a more valuable part of their identity to promote.

In this situation, having an identity that more closely aligns with their peers is superseding their perceived need to be bilingual or your desire for them to communicate with the newcomers.

So, what can you do?

There’s not much you can do about boys and girls of certain ages not wanting to have anything to do with each other. This will obviously change! However, counteracting years of being told that their native language is outlawed at school might be something you can address.

1. Speak up against district or school policies that prohibit native language use.

There’s absolutely no reason why students should be prohibited from speaking their native language during recess. They should also be allowed to use it during classroom learning, even when you can’t understand what they’re saying. Some teachers fear students won’t stay on-task if they are allowed to speak in their native language. However, most do.

2. Support bilingualism in your own classroom.

Permit students to speak their native language freely. Encourage them to write in it, too. Then, if you don’t know the language, ask them to translate what they have written for you. Give them the opportunity to read a book to the class in their native language or recite a poem they have memorized. Work to learn a few phrases of each of your students’ native tongues.

Maybe most importantly, you can share with your students and their parents that speaking two or three languages is a common trait in the majority of the world. In addition to many proven benefits of a bilingual brain, bilingualism also opens up avenues of thinking and problem solving that are closed to monolingual speakers.

A final word:  I recently found this resource that gives students, families, educators, and policy makers information and action steps for promoting native language retention. Check it out…