The Language of TESOL – What do all those acronyms mean? 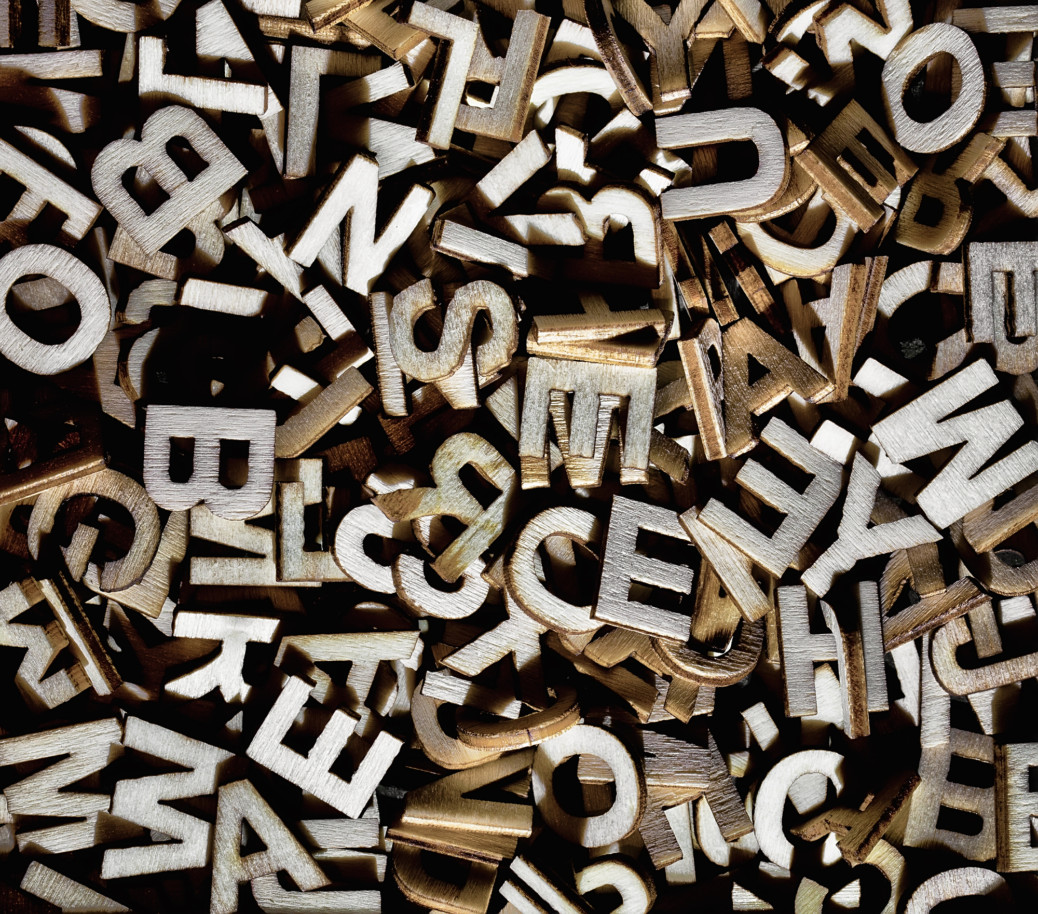 Like all professional fields, the literature and discussions about teaching English learners (ELs) are filled with acronyms. Not knowing what they refer to can make reading some articles, reference books, or websites less than helpful. It can also make you feel like you don’t belong in the conversation about ELs. But… you DO belong! So, keep reading for quick explanations of the most commonly used acronyms.

TESOL – Teaching English to Speakers of Other Languages

TESOL is the discipline of teaching English learners. It’s an umbrella term used to describe anything and everything in the field. You might hear about TESOL degrees, programs, courses, conferences, journals, curricula, jobs, etc. If it has to do with teaching English to non-native English speakers, it’s TESOL.

The term English learner (EL) refers to anyone who is learning English after acquiring his or her native language. They may be a child, teen, or adult. ELs may also be referred to as English language learners (ELLs), or Non-Native English Speakers (NNES). All of these terms are still in use today; however, the most recent term is Emergent Bilingual (EB). This designation demonstrates respect and value for the person’s native language, and the fact that he or she is progressing toward becoming a bilingual speaker of two or more languages.

ESL – English as a Second Language

In some schooling environments, ELs may also be referred to as ESL students. ESL is also used to describe teachers, curricula, and programs that serve language learners in English-dominant environments, such as the United States, Britain, and Australia. Not only can students in ESL classes practice their developing English skills in the classroom, but they can also find many people outside of the classroom with which to speak English.

EFL – English as a Foreign Language

EFL means teaching English in a geographical location where the language is not dominant. Students study English as an academic subject, like math or history, for a variety of purposes. EFL students will typically have only limited opportunities to practice their English skills outside of the classroom. For example, China would be considered an EFL context. Although there are many people in China who speak English, it would be much easier to find opportunities to speak Chinese than English, particularly in more rural areas of the country.

This is the language we learn at home from primary caregivers. It is also referred to as your native language, primary language, mother tongue, or heart language. We acquire our first language and so typically don’t remember anything about how we came to know it.

Any language that is learned after the first is called an L2. Even if you know 3 or 4 languages, anything after your native language is referred to as an L2. (No labels of L3, L4, etc. are used.) You might have learned or acquired your L2. Some people work hard to consciously learn a second language while others are exposed to two or more languages in their primary environments and easily pick up both without conscious effort.

This acronym describes the process of acquiring your native language. It typically happens in the home through exposure to the language from primary caregivers such as parents, siblings, and other family members. It is an subconscious process.

SLA is a bit less straightforward than FLA. Even though the term includes “acquisition”, it actually refers to any process of coming to know a second (or subsequent) language. Languages can be acquired or “picked up” through exposure to the language and interaction with its speakers. It can also be consciously learned in a setting like school. These are not clear-cut distinctions because students acquire language every day in school. (They don’t know how they know new vocab or sentence structure!) And, it is also consciously learned outside of a school setting. (Imagine a tourist writing down important phrases and practicing them before approaching a shopkeeper.)

These are just a few to get you started. I’ll explain others in the coming weeks. LEP? FEP? ELD? WIDA? So stay tuned!

A Quick Reference to TESOL Terminology

TESOL – Teaching English to Speakers of Other Languages

ESL – English as a Second Language

EFL – English as a Foreign Language