Are My English Learners Lazy? 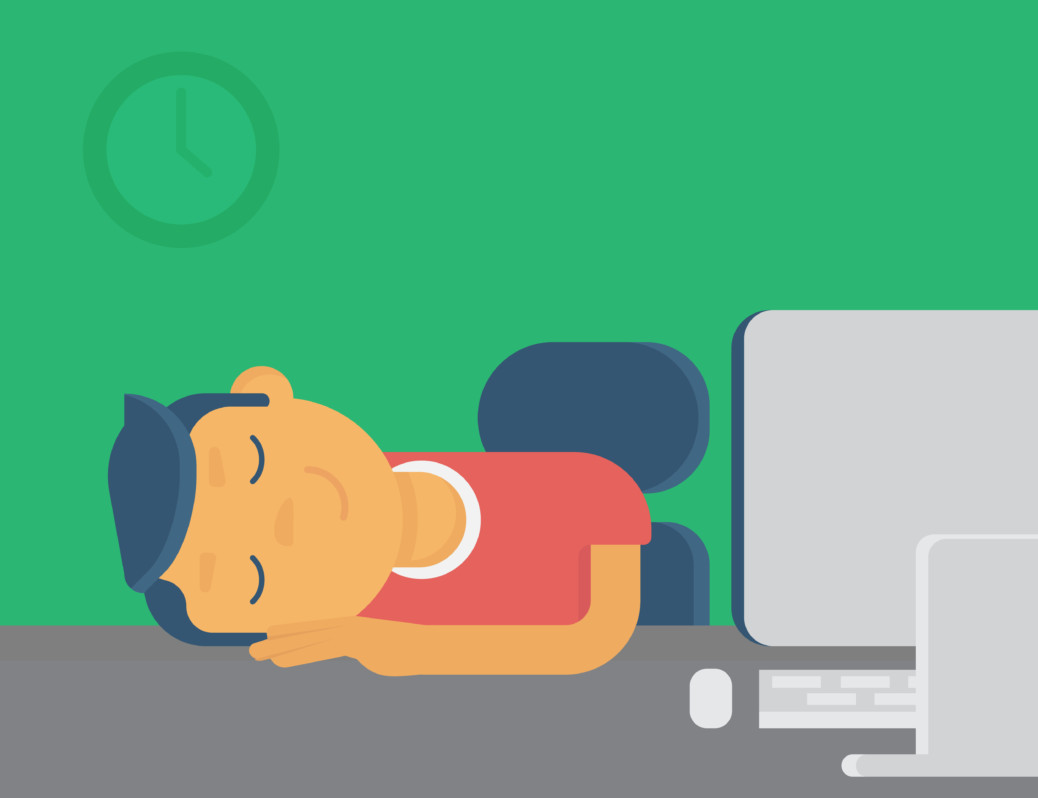 What is wrong with my English learners? They seem to be able to use English well with their friends, but struggle so much with academic work. I just can’t figure out if it’s because they’re behind academically, or if they’re just lazy.

Many teachers wonder why their students can use English to tell them detailed stories about their weekend or complain about a fellow student cheating during a recess game, but then they falter when it comes to completing academic work. It doesn’t make sense, I know. It seems if teachers’ expectations are grade-level appropriate, then English Learners should be able to succeed as well as the native English-speaking students.

The key to answering this question is in that last sentence. English learners are not native English-speaking students. They are native Spanish speakers or Chinese speakers or Arabic speakers. Expecting their performance to mirror their native English-speaking peers is sometimes unrealistic. Often, their performance differences are rooted in BICS and CALP.

Distinguishing between BICS and CALP

Students who use English well to talk about their weekend or tattle on a peer are using a BICS (Basic Interpersonal Communication Skills) level of English. BICS is often referred to as playground language.

These same students may struggle with academic work because they have not yet mastered CALP (Cognitive Academic Language Proficiency) skills in English. CALP is known as school language or academic language.

Jim Cummins (1979) first described the difference between BICS and CALP.

For example, during a science experiment in class, a student can point to water being poured on a pile of sand and say, “Look, it made it all move!” The other participants know exactly what the speaker means. (The water made the sand move due to the process of erosion.) The speaker used language that is common across many situations and conversations.

For example, if a student wants to tell a family member about the science experiment they did in school, they cannot simply say, “It made it all move.” The listener will have no idea what is being talked about! Instead, the speaker must give more context and explicit information. For example, they might say, “Today, in Science, we did an experiment about erosion. In our groups, we used sand, dirt, and rocks to construct a landscape. We could put the items anywhere we wanted. Our group piled the sand really high on one side because we thought it would hold the water back. When I poured the water on the top of the pile, it made rivers in the sand, eroding it away.” In order for the family members to understand the context of the “It made it all move” statement, the child would have to use more detailed, specific language than was needed with their classmates.

The next time you hear your students speaking proficient English, stop and ask yourself what type of language they are using. Is it everyday, conversational English (BICS) or is it more complex academic language (CALP)? Students can use BICS language to orally process their understanding of academic content, but to read textbooks or perform many required tasks in the classroom, they’ll need a good handle on CALP.

So, don’t let students’ BICS language fool you into believing they should be equally competent with academic language. Instead, be patient with their development of amazing bilingual skills. Even though English learners may sometimes be unmotivated to learn the language, they typically are working harder than native speakers because they have to learn the content of your class AND English.

Cummins, J. (1979). Cognitive/academic language proficiency, linguistic interdependence, the optimum age question and some other matters. Working Papers on Bilingualism, No. 19, 121-129.

This article may be available from Google Scholar or through your university library databases.